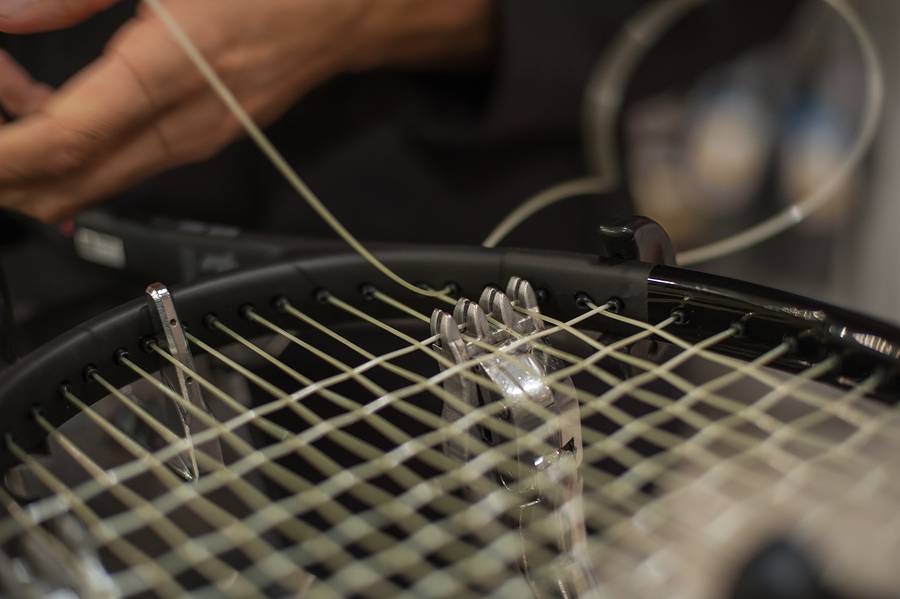 We have a variety of strings available. We carry the top strings in Poly, synthetic gut, and multifilament. Love Tennis can recommend the best string for your game!

We can re-grip your racquet with a variety grips including….leather, synthetic and contour. If it’s just an overwrap you want, we can do that too! 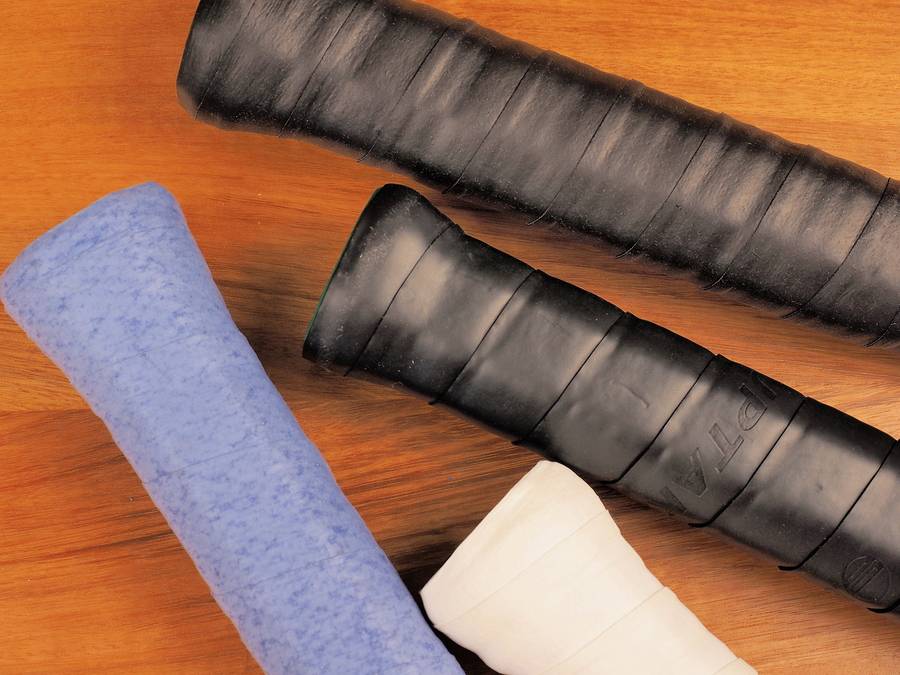 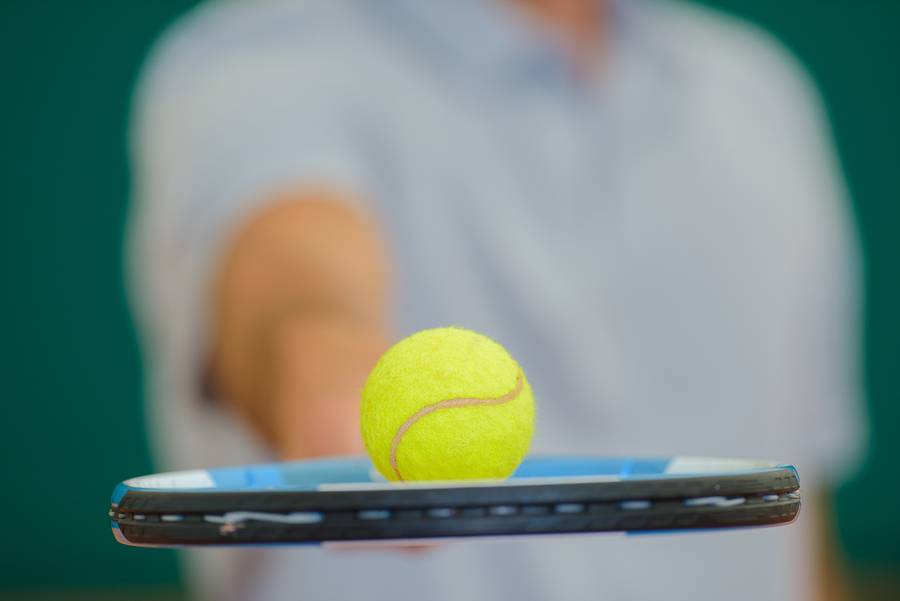 With the right equipment we offer a racquet matching service.  We can customize your racquets swing weight, balance (how headlight or head heavy it is), and static weight.

If you have a racquet that has been discontinued we can find you the most similar current model. We can help you with recommendations on:

Experts recommend having your racquet strung:

A simple rule of thumb: Restring your racquet as many times a year as you play, on average, in a week. For instance, if you play twice a week, your racquet should be restrung twice a year.

Even if you don’t hit one shot, your racquet will lose tension. If you haven’t played for a few months, you should restring. Even the perfect racquet won’t perform if your strings have lost tension. After all, your strings are the only thing that touches the ball.

When your strings lose tension, you have less control. So missing that cross-court shot by four feet doesn’t necessarily mean you are playing worse than you were last week. It could easily mean that your racquet needs new strings. We can have your racquet back to you within 24 hours if need be!

Contact LoveTennisInquires@gmail.com with questions or to have your racquet strung